And after a while that point of view gets a bit boring. Because the fact of it is, that most of us, and I suppose I’m thinking especially about English people here (being one) aren’t so terribly casual and comfortable and post-coital about sex and sexuality. Which I understand, since I’m not really either. So apparently this is now considered a refreshing viewpoint. 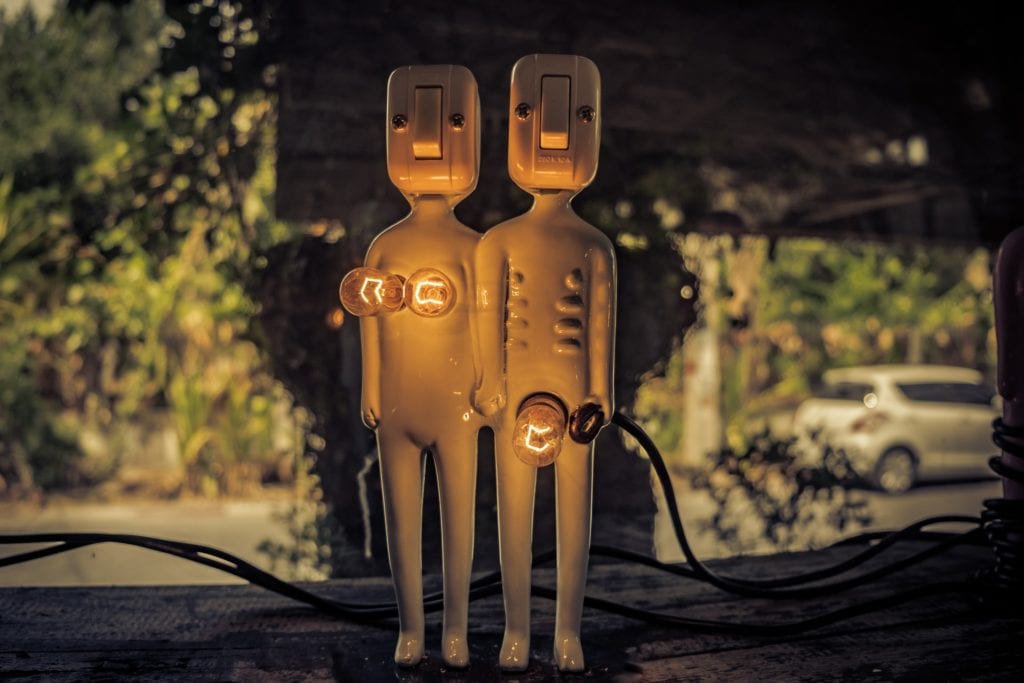 Never mind that it reflects in fact the mainstream viewpoint. Finally we should have some people talking about sex who aren’t necessarily post-coital, post-feminist or post anything else. In this niche, to hold the majority viewpoint and to actually talk about it is apparently niche. Interesting.

+++ Read our Article on Bright Desire

Unsurprising choice, you may say. But here’s the thing. I have a viewpoint that is not commonly expressed, but that I’m willing to bet is actually not that unnusual. 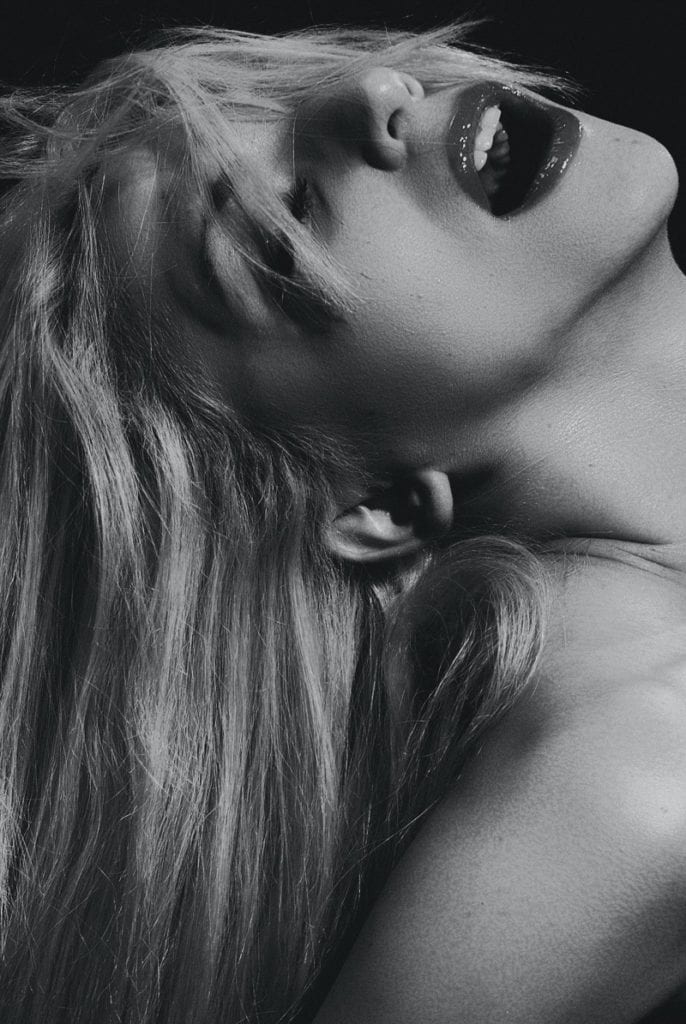 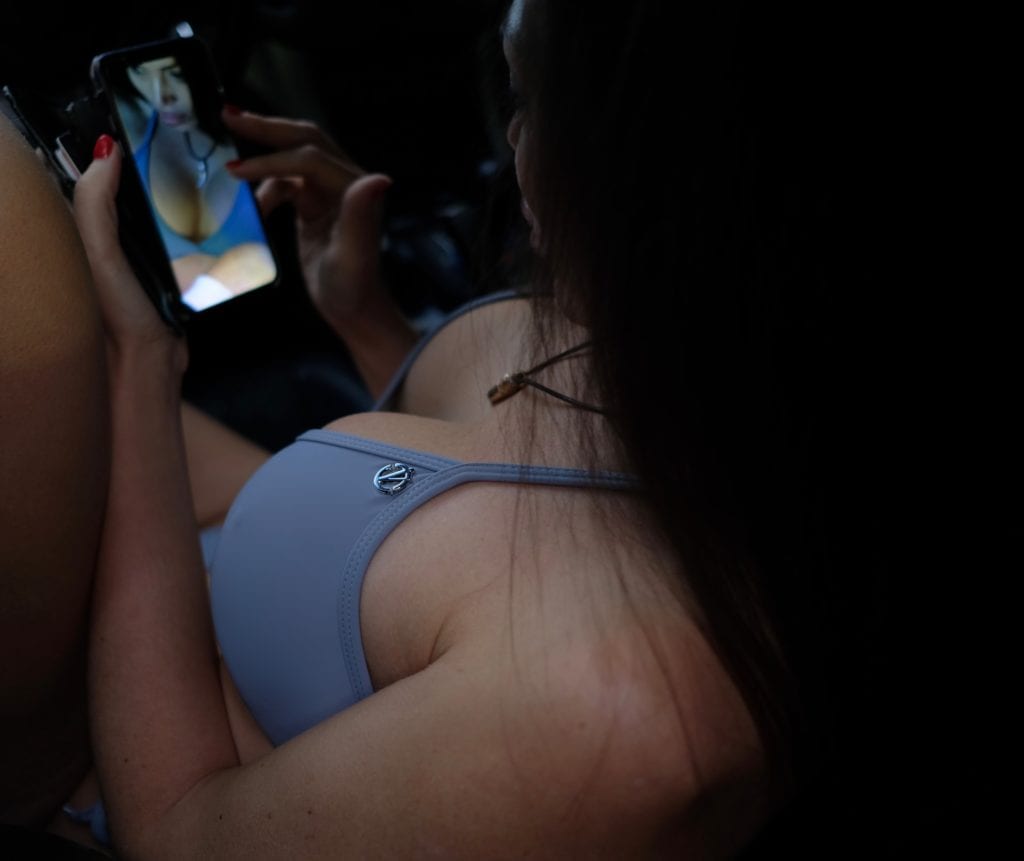 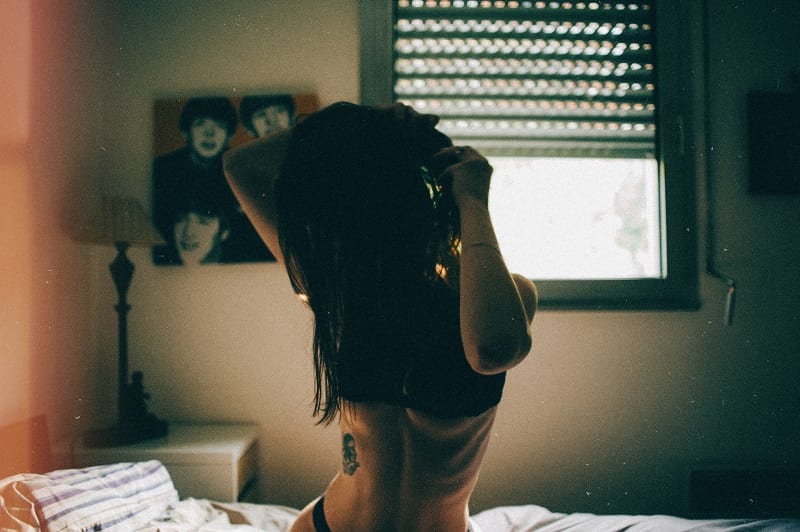